In normal years, the festive season represents a period when house buyer & seller activity cools off over Christmas before the market then springs back into life in the New Year; but not so in 2020. Activity only seems to be ramping up with October data from UK financial institutions showing more mortgage approvals this year than in the last 13 years, according to the Bank of England.

Average British house prices are 6.5 per cent greater than the same time in 2019, the most acute jump in over six years, according to Nationwide figures. With tenants demonstrating a proclivity for longer-term lease options, green & outdoor space; prime build to rent (BTR) schemes continue to evince the capital appreciation and rental yield outcomes that have made the sector so resilient and appealing to investors.

The Kinleigh Folkard & Hayward Annual Tenant Barometer found that two in five London tenants prefer leases of 18 months or more. With average leases of 22 months, as of November 2020, over a third of tenants surveyed desired longer leases of three years or more. This psychologically ingrained stability is reflected in the robustness of prime property prices, which have been robust given a lack of supply cushioning prices as well as safe-haven credentials attracting significant investment.

Knight Frank’s Prime Global Cities Index tracks the movement in prime property prices across 45 cities. These grew at a rate of 1.1 per cent per annum in 2019, and by September 2020 had climbed to 1.6 per cent. London especially benefits from these effects with a Winkworth Prime Central London report showing higher sales and valuations in the third quarter. Instructions were up 68 per cent and exchanges up 192 per cent when compared to the second quarter of 2020.

Looking ahead, a number of factors will determine ongoing stability and growth in prime property sales. There is evidence that October mortgage approvals, which exceeded forecasts by Reuters’ poll of economists at 97,532 (up from 92,091 in September), were spurred not just by more demand but also by increasingly responsible national savings and investment behaviours.

Winkworth predicts that transaction activity is set to be strong in during the last three months of 2020 as summer sales reach completion.

Net mortgage borrowing was £4.8 billion in September, up from £3.0 billion in August. Mortgage approvals for house purchase increased further to 91,500, the highest since September 2007, according to Bank of England. 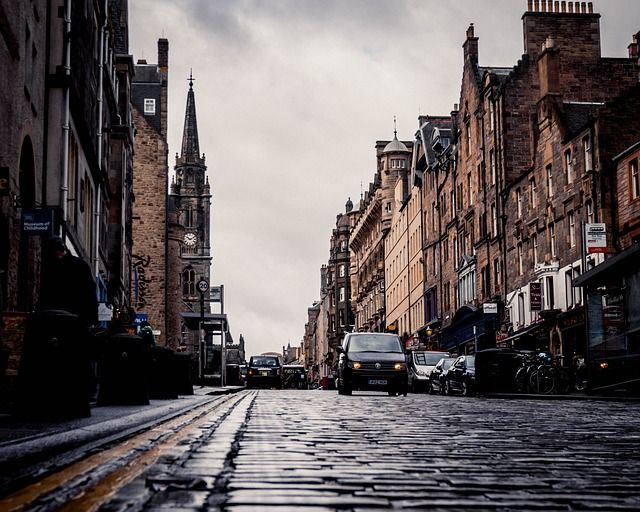