The UK is a world-renowned hub of intellectual and human capital, developed in large part due to its historic world-class educational institutions. This rich pedagogic tradition has spurred a meteoric rise in graduates. From 2007 to 2017 for instance, UK universities increased the intake in the number of graduate students by 20 per cent, rising from 458,000 to 548,000 according to HESA data. This has been a key feature attracting global industry and MNCs to London. This virtuous cycle of opportunity and investment has led to concomitant growth in sectors such as real estate, which have grown as the economy has flourished.

Evidence is now emerging that the much-vaunted “brain drain” of talented graduates to London from other UK cities is diminishing. Graduate retention rates in regional areas have seen an uptick as regional hubs such as Luton, home to the University of Bedfordshire, are increasingly able to provide the sort of amenities and lifestyle that this younger generation wants. Greater work flexibility, remote working option, as well as access to best-in-class infrastructure enabling expedient travel to the capital have been key factors in this shift.

Whilst a Centre for Cities 2016 study found that 22 per cent of graduates moved to London within six months of completing studies; a 2017 report found that the proportion of graduates moving for a job had halved since 2001 from 1.8 per cent to 1 per cent. The very same Resolution Foundation report also revealed that 20 per cent less under-35’s moved regions and changed jobs over this time period.

Knight Frank’s recently published Student Accommodation Survey 2021 found that these steadily rising graduation rates are having a direct impact on the private rental market especially build-to-rent (BTR) and buy-to-let (BTL). Some 46 per cent of final year graduates intend on moving directly into such accommodation in their city after graduation, equivalent to 235,000 people.

A WPI Economics research report found that a focus on placemaking and the delivery of better-quality homes would catalyse this emergent “brain gain” phenomenon in regional cities.

It’s younger people returning to city centres that has given them some of their new found vitality. This, in turn can be argued to have something to do with the rapid expansion of universities in many of our cities. Some of this growth arises from expansion into, and competition within, a global higher education market, but it’s equally arisen from domestic students too. In the last ten years, UK universities have piled on 20% more first degree students, rising from 458,000 in 2007-2008 to 548,000 in 2016-2017. 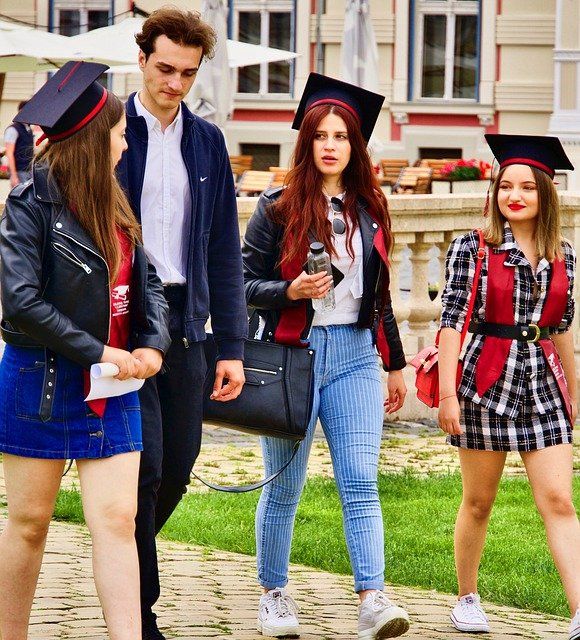