Residential rents in the UK maintained their growth momentum, registering a 3 per cent annual increase in January 2021. According to the latest HomeLet Rental Index, the average rent in the UK is now £981, up by 0.2 per cent from December 2020, and up 2.9 per cent on last year.

When London is excluded, the average rent in the UK is now £839, this is up 0.1 per cent last month and 5.8 per cent on last year. Ten of the 12 regions in the UK showed an increase in annual variance, with the largest, like last month, being the South West at 8 per cent. The South West showed the highest yearly increase of 8 per cent between January 2020 and January 2021.

The East of England closely followed by South West, which registered 7.9 per cent growth in rents. The other regions that experienced an increase in rental growth last month were South East (7.1 per cent), East Midlands (6.4 per cent), West Midlands (6 per cent), Yorkshire & Humberside (4.5 per cent) and Wales (3.8 per cent).

Though rents in London are not experiencing any significant growth, the average rental value in the UK capital (£1,563) is still 86.3 per cent higher than the rest of the UK excluding London (£839).

Andy Halstead, chief executive at HomeLet & Let Alliance, said: “We're seeing the value of the private rented sector's responsiveness and the crucial role it plays in supporting the changing needs for people across the UK. The data continues to show that demand remains exceptionally high in many areas. The needs of tenants have shifted throughout the pandemic, creating upward pressure on locations that offer more space, both inside and outside the property.” 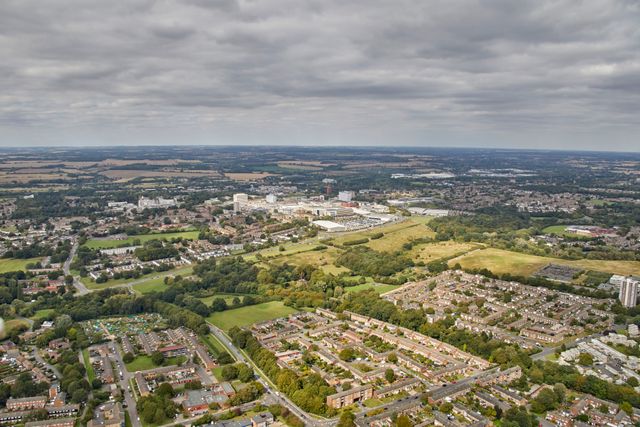