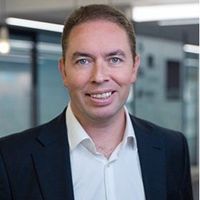 In the aftermath of one of the most striking years in the modern history of the UK, which was impacted by a global pandemic and Brexit, the government launched several effective programmes to maintain positive economic growth. Stamp Duty Land Tax (SDLT) holiday, support to landlords and tenants, furlough, and the job retention scheme, as well as a new Help-to-Buy scheme and lower interest rates on the mortgage have spurred the housing sector in 2020. With the NHS delivering a broad-based rollout of multiple vaccines to tackle the pandemic, the country is on the road to recovery.

This support has enabled the UK property market to show tremendous resilience in the face of acute uncertainty. In London, the residential property market has exceeded all reasonable expectations for growth by leveraging its long-established heritage as a global hub for innovation, employment, and investment. According to Hometrack’s house price index, house prices in Greater London grew by 3 per cent in 2020, primarily driven by its reputation as a safe destination for long-term investments. From an international perspective, London rose two places to the second-best city for property investment in Europe, according to a PWC Emerging Trends report. Whilst Knight Frank’s analysis places London as the top global city for 2020 cross-border investments, owing in part to having the largest number of innovative research institutions in the world (2000), best-in-class infrastructure and strong property market fundamentals.

In the short term, there are several unique dynamics at play, which has altered the natural state of play in London. For the first time in 30 years, London’s population has fallen, for instance, 700,000 foreign-born residents are estimated to have left the city, as estimated by Economic Statistics Centre of Excellence (ESCoE) data. This has put pressure on rents, with HomeLet Rental Index reporting that average rents in London had fallen 3 per cent by the end of January 2021, and likely to drop another 2 per cent through the year. The pressure on rents is expected to reverse in the medium to long term, as normalcy is predicted in the latter half of 2021, demand for rental homes will pick the pace with students, working professionals, tourists and the investor community returning to London.

An important feature of 2020 has been the shift to remote working, with more flexible work practices enabling employees to live and work in outer London and the regions. The allure of green outdoor spaces and amenities have seen demand for homes in the capital’s commuter towns, such as Luton and Harlow, as well as some of the fast-emerging boroughs of London, such as Wandsworth and Ealing.

London property market is set to thrive despite the effects of short-term events. From its world-leading innovation clusters, inspiring 67 per cent of graduates to stay in the capital (2020/21 UCAS survey), to its attraction as a residential and commercial investment hub, the capital has a long history of delivering solid returns. Given the inflation risk posed by the UK spending 26 per cent of GDP, having spent 1.5 per cent of GDP to alleviate the global financial crisis, domestic investors too will be eager to take advantage of historically low-interest rates and use London property as a hedge. Behaviourally, the reversal of working from home is likely, for e.g., after 9/11, people flew just as much as before, with stricter security. After the SARS outbreak, mask-wearing and health-checks became more prevalent. After the global financial crisis, the banking sector returned strongly, with more regulation and oversight. So too after Covid-19 will work from office regain popularity. As workers return to London, house prices and residential rents are sure to rise.

In London, the residential property market has exceeded all reasonable expectations for growth by leveraging its long-established heritage as a global hub for innovation, employment, and investment, says Steven Beveridge, CEO, Strawberry Star. 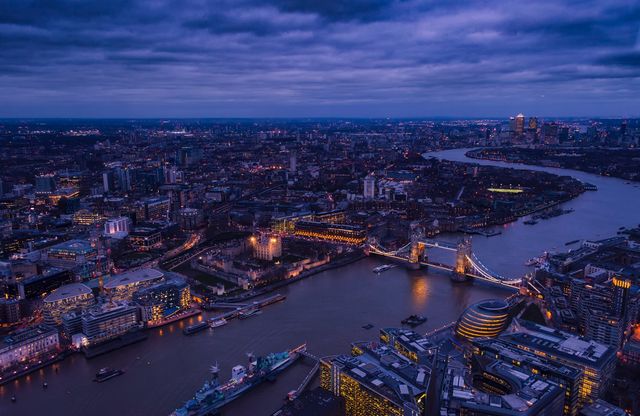