Worldwide, the number of Ultra High Net Worth Individuals (UHNWIs) has skyrocketed during the past year, with the Knight Frank Wealth Report for 2021 revealing that global figures grew 2.4 per cent to 520,000. Comprising research assets including the Prime International Residential Index (PIRI), developed by Knight Frank, as well as City Wealth Index Attitudes Survey, the report identifies key trends affecting the luxury real estate market. Highlights of significance include a continued UHNWI preference for spending time in urban areas, the dominance of London and New York as prime locations, increased capital deployment in safe havens, and growth in the importance of the Environmental, Social and Governance (ESG) agenda.

UHNWIs correspond to those with $30m or more, according to the Wealth report, and are expected to burgeon in number by 27 per cent to 663,483 across the world over the next five years to 2025, with the number of millionaires set to increase by 41 per cent. The attitudes survey reveals that 26 per cent are planning to buy a new home in 2021, with the greatest motivation being to upgrade their main residences. Prime residential growth across the PIRI 100 registered 1.9 per cent growth in 2020, with approximately 20 per cent of UK UHNWI wealth directly allocated to principal and secondary homes, and a further 16 per cent allocated to a property investment portfolio.

Moreover, private capital allocated to property investments rose to 9 per cent above the 10-year average with centres such as London and New York proving highly attractive. There was US$ 4bn in cross-border private investment into London in the 12 months to September 2020, with the widest range of different countries invested in UK real estate.

The world’s wealthiest 500 people added $1.8 trillion to their fortunes last year, according to the Bloomberg Billionaires Index, and New York is the leading location where UHNWIs congregate, with 7,743 individuals, whilst London leads for HNWIs; hosting 874,354 millionaires. As a result, the number of homes considered prime, at a threshold of £2m according to Knight Frank research is highest in London at 68,189 whilst in Dubai it is 42,356 and Sydney it is 27,436.

The evidence suggests that when taking top universities, Michelin-star restaurants, five-star hotels and airline connectivity, as well as high-end retail outlets for selected brands using data provided by marketing agency ClaraVista; London, Paris, Hong Kong feature highly amongst this demographic for lifestyle features. For investors, ESG-focused investments are increasingly important, with 43 per cent of respondents more interested in green and energy-efficient buildings for their portfolios.

London is one of a number of locations set to see 3% price growth in 2021. A stamp duty holiday, an end to Brexit-induced political uncertainty and the potential relaxation of international travel restrictions will likely offset a new surcharge for foreign buyers and a potential strengthening of the pound. 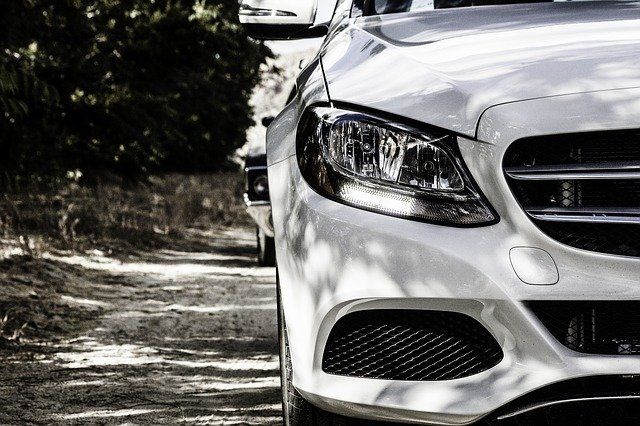