One year ago, on 23 March 2020, the UK government announced an unprecedented national lockdown due to the Covid-19 pandemic. Measures designed to protect the health of the nation resulted in UK GDP falls of 9.9 per cent in 2020, according to ONS figures, whilst Bloomberg data shows a FTSE 100 drop of 14.3 per cent, its worst since the financial crisis. This economic turmoil and uncertainty affected sectors including retail and hospitality greatly, yet the residential real estate market exhibited remarkable resilience with house prices up 6.9 percent annually to £231,068 in February 2021 on average, according to Nationwide data.

Whilst this detachment from the economy might otherwise typically be construed as a negative omen, increasingly, indicators of alignment offer evidence that the property market is on sure footing as this one year passes.

Schools being open, restrictions being gradually eased, and a rapid vaccine roll out, with up to 27 jabs a second being delivered according to the NHS, are key drivers behind the number of prospective buyers rising to 12.7 for every new sale instruction in February across the UK. This is significant as it demonstrates the imbalance in demand and supply being at its second highest level in five years. Knight Frank analysis indicates that more supply is expected, with the advent of quality development schemes as well as the extension of a number of key government programmes such as the stamp duty holiday.

Across generations there has been a wholesale shift in sentiment towards real estate, particularly for millennials, who are entering their prime moving and home buying years. An Opendoor survey, recently released as part of the online property firm's National Real Estate and Consumer trends report, recounts 35 per cent of millennial respondents planning to move (or having moved) to big cities, as opposed to 28 per cent preferring suburbs. For Gen X, this figure was even at 29 per cent between suburbs and cities; whilst for baby boomers this skewed towards 33 per cent for suburbs and 8 per cent for cities.

Increased access to home financing enabled by schemes such as the government mortgage guarantee programme, as well as a fall in rents and prices in Prime Central London, has given rise to a reversal of the ‘escape the country’ trend observed across three lockdowns. Just 39 per cent of London-based buyers were sourcing property in the capital in July 2020, this rose to 49 per cent as of February 2021 demonstrating directional growth as more short-let properties and quality developments are added to prime stock availability.

As international students, corporate tenants and foreign buyers return to the market, the UK housing sector is in a much stronger position than most people anticipated last March. Growing tenant demand, low interest rates, medium term fiscal supports as well as an emergent millennial city-based lifestyle status quo allude to real estate in London, and the UK, being on much surer footing one year after its first Covid-19 induced lockdown.

Coronavirus has shifted real estate tastes and driven some new trends in the industry. Cities remain relatively popular among younger buyers, who are also more likely to purchase a home with a smaller down payment. 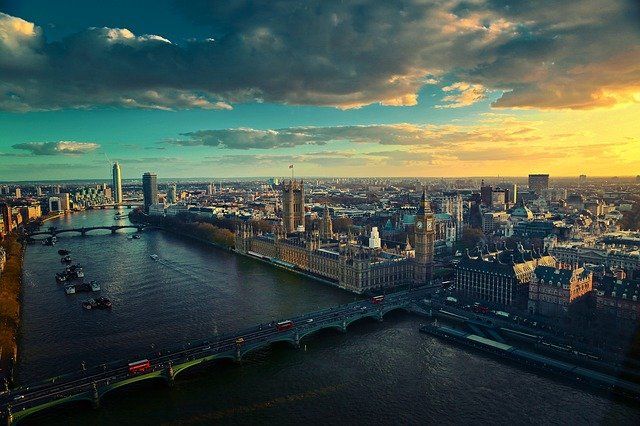