London prime property is rebounding across a slew of lettings metrics including: the time it takes to let a vacant property, the average rent achieved, as well as the number of tenancies started. Rents in the capital grew for the first time in over a year, during the first quarter of 2021, with a small-scale rise of £8 (0.61 per cent) according to The Deposit Protection Service. This was in line with average British rents, which increased by 1.01 per cent (£8) over the same period, and is indicative of a broad stabilisation in rents as the majority of  tenants opting to leave London due to the pandemic have now done so.

The London Central Portfolio, which manages about £715m of central London properties, revealed in a recent report that time taken to rent out vacant properties in the prime London market reached its fastest rate since March 2020 this quarter. At an average of 64 days, the majority (86 per cent) of tenants tend to be aged 30 or less and predominantly come from banking and financial industries (39 per cent) as well as high net worth students (22 per cent). Average rents in prime central London declined 14.3 per cent in the year to March according to Knight Frank, presenting a historically unique moment in time for an emergent tranche of tenants to experience the capital.

The Hamptons lettings index for March 2021 catalogues growth in outer london rents of 2.6 per cent year-over-year. Tenants in zones 3 - 6, such as those in Zone 4’s Southall, viewed 48 per cent more homes than a year earlier in March 2020. In Inner London also there are indications that rental falls have bottomed out given the smallest change in rents since the advent of the pandemic. Average rents in PCL reduced by 14.3 percent in the year to March, this figure was 14.1 per cent in February. Meanwhile new prospective tenant numbers jumped by 167 per cent relative to March last year, and the number of tenancies started grew 28.4 percent.

"A continuing trend which has accelerated across the previous year is the younger audience renting in prime London. 86% of new tenancies in Q1 2021 were 30 years old or under, a 23% increase from prior year. A strong indication of what a post Covid London may look like with a new generation viewing the capital as an employment hub and with the easing of restrictions, a vibrant cultural city." Andrew Weir, CEO of LCP 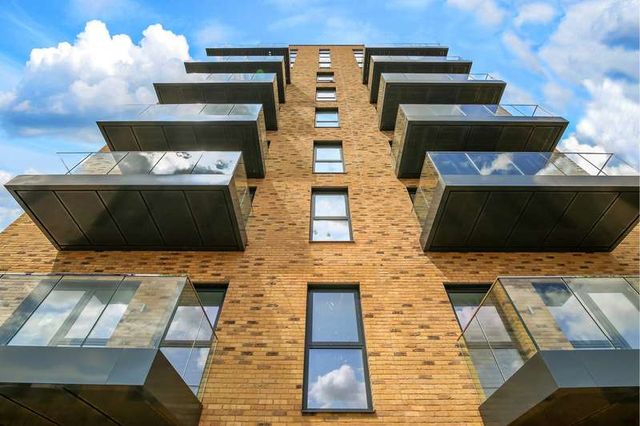