The latest Nationwide House Price Index figures indicate that average UK house prices recorded their largest monthly increase since February 2004. The 2.1 per cent growth in April precipitated year on year gains of 7.1 percent, up from 5.1 per cent in March, to propel the average house prices to £238,831. Key factors underpinning this growth have been increasing job growth, widespread adoption of fiscal initiatives such as the stamp duty holiday, as well as elevated levels of mortgage approvals.

Confidence in future output in the manufacturing sector, for instance, reached 7 year highs, with production backlogs at 11-year highs. As such employment is also rising at the fastest rate for 7 years according to Deloitte. Given these indicators, the Bank of England (BOE) governor Andrew Bailey revealed that the institution is likely to increase its economic growth forecasts as reported in the Times. Deutsche Bank predicts this will be upgraded from the current 5 per cent closer to 7 per cent, effectively back to pre-covid levels by the year’s end.

The equity release council revealed in their latest statistical release that equity release levels remained robust in Q1 2021 at £1.14bn. Heightened consumer confidence provided impetus for older homeowners in particular to boost pension and savings income, as well as gifting ‘living inheritances’ to family members for use in house deposits. This contributed to broader lending trends captured in the BOE’s Money and Credit report whereby net borrowing exceeded the pre-financial crisis peak of £10.4bn in October 2006 to reach £11.8bn for March 2021. This can be partly explained by the now extended stamp duty holiday deadline, historically low interest rates, low housing stock, and a flight to safe haven assets with low volatility such as property.

As a result global prime prices increased 4.6 per cent on average in the year to March according to Knight Frank. With economists such as the consultancy Capital Economics, Oxford Economics, and the OBR, expecting base interest rates to remain at record lows through to 2025 or 2026; enhanced liquidity access over the medium term is set to underpin stable growth in the UK housing market.

EY now expects the housing market to show vigour in the near term and a renewed firming of prices. The key new Budget measures include the extension of the full Stamp Duty threshold increase from end-March to end-June, and the introduction of a mortgage guarantee scheme for people with low deposits. With the furlough scheme extended to the end of September, unemployment is now likely to rise by less than previously expected, which will also provide some support to the housing market. 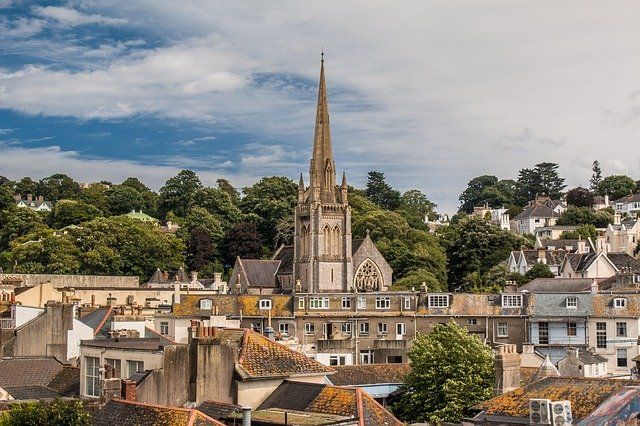