Demand levels for prime UK residential property continue to exceed expectations given the successful vaccine rollout, government support and initiatives, as well as a shortfall in supply. Pent-up demand, alongside shifting priorities, have fuelled growth in prime property sales with market confidence indicating there is still room for further expansion given the opening up of international travel.

Over 62 million UK vaccine doses have been administered as of 27th May, with an excess of 38 million having had a first dose and 24 million having had a second. Savills’ recent client survey suggests that the impact of these growing figures will increase buyer commitment over the medium term, as well as boost supply. Downsizers for instance, who were previously off the market due to the inherent risks posed by Covid-19, were increasingly comfortable in more normalised conditions.

Prime London property is set to be the beneficiary of a reversal of short term shifts in buyer preferences during consecutive lockdowns. As the vibrancy of the cultural offering improves, offices welcome workers back, and international travellers return, the longstanding allure of the capital will continue to shape demand going forward. Indications of this shift are evident in the 43 per cent of £1 million+ sales, in Q1 2021, attributed to London properties, according to Savills data. Moreover, prime London rents have also stabilised given the influx of short-lets from 2020 has now abated. March featured the largest number of Savills’ new applicants, with the number of viewings increasing month over month across Q1 2021.

Since the 2008 financial crisis, prime property in cities and towns have seen values surpass their previous 2007 peak by 22 per cent and 15 per cent respectively, according to Savills. Similarly, the impact of measures such as the stamp duty holiday are apparent across the regions, and commuter zones, which have experienced significant growth. This has been boosted by falling UK unemployment, down for the second consecutive month to 4.9 per cent, according to economic data from Reuters. First-time buyers are especially active in the market, with better access to mortgage finance.

Both the Zoopla and Hometrack house price indices forecast sales completions of 1.5 million this year, up from 1.04 million last year and the highest level since 2007. Moreover, the value of these sales in 2021 is predicted to reach £461 billion, some 46 per cent higher than last year, and 68 per cent higher than in 2019.

In April 2021, the properties we sold in England and Wales achieved an average of 100 per cent of the guide price, something we’ve not seen for many years. 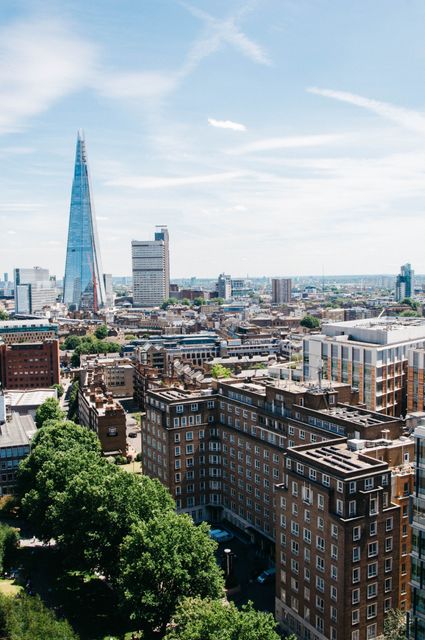