Recovery is well underway in London’s commercial property sector with the office market showing indications of greater demand and rising take up while the retail sector is experiencing a revival owing to a thriving economy. Yields across the city and west end from commercial property remain firm.

London office occupiers increased the amount of space leased  to 1.7 million square foot in April-May-June 2021, a 40 per cent increase over January-February-March this year. Knight Frank research indicates that property take up has now risen for three quarters successively, with viewings and enquiries reaching pre-pandemic levels. The flight to quality remains a persistent theme, with 70 per cent of take up focused on new and refurbished space.

A key trend that has slowed in recent months is the amount of grey space available in central London, one of the most expensive property markets in the world. This connotes tenant-controlled office space which occupiers choose to sublet and spiked to 601,712 sq ft of space added between December 2020 and February 2021. This has since come down by 60 per cent to 238,135 sq ft for March to May 2021, according to Savills, with tenants withdrawing space from the market as employees return.

From a retail sector perspective, there are a combination of factors at play. Bank of England figures suggest that employment will peak at 4.8 per cent, far less than originally predicted. The end of the furlough scheme is no longer as ominous given the extent to economic recovery. The Chartered Institute of Personnel and Development conducted a survey, which revealed that only 13 per cent of employers  planned to make staff redundant, down from 33 per cent last year.

As such, MSCI data points to improving underlying retail rents, whilst prime retail yields on Bond Street and Oxford Street in London have held at 2.75 and 3 per cent respectively. The RICS’ latest commercial property market survey shares the view of 56 percent of survey participants that predict a commercial sector recovery; a marked increase relative to the 38 percent of respondents that responded similarly from January to March 2021.

A balance of +16% of respondents to the RICS’ survey, which is for the second quarter, reported growing occupier demand, compared to -5% in the last survey, marking the strongest uptick since 2016. 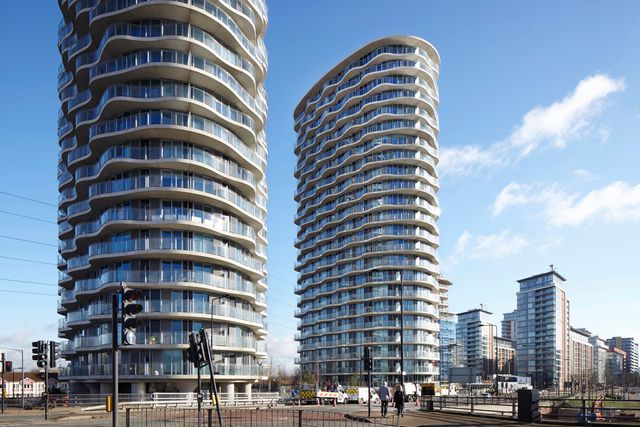