Average lettings rates in the UK have reached record levels owing to a combination of factors, such as, heightened demand for rental homes, constricted supply levels, the resumption of city life, as well as the return of office workers and international students.

The latest rental index from HomeLet rental index shows that monthly residential rents across the UK reached in excess of £1,000 with a record total of £1,029 for the second consecutive month. For July, this represented a 2.2 per cent jump from June, accruing a 6.6 per cent boost from the £965 level set in June 2020. The rental growth outside of London reached a 13 year high with university accommodation proving a significant driver of tenant demand, according to Zoopla.

Statista data revealed that out of approximately 23.5 million households, over one third were either private or social renters. The private rental sector has experienced a significant revival given the swing back to normalised city living, including leisure, culture, and office facilities. Moreover, total average pay is up 8.8 per cent, according to official figures, which has given rise to ten-year rental highs of over 10 per cent in cities like Wigan and Greater Manchester.

London similarly has continued to substantiate a reversal in lockdown induced rental declines over the last year with a second consecutive month of growth. An annual increase of 2.1 per cent was driven by month-on-month growth of 2.4 per cent up to £1,645 per month. Renters, who moved to the country to live with family have now returned, and August demand levels are 80 per cent greater than 2017 to 2019 averages for the period.

Overseas tenants are also ostensibly returning with Knight Frank reporting that clients from abroad looking for a rental home in the UK accounted for a quarter of their web traffic, up from 17 per cent on average over the previous 18 months. This record figure since January 2020 is indicative of bolstering corporate tenancy levels and international demand. Additionally, Heathrow international passenger arrivals figures for July were at their highest since the beginning of the pandemic.

There is 30 per cent less rental stock across the UK relative to normal levels. One component of this phenomenon outlined in Zoopla research is tactical rental by would-be homebuyers in appealing areas to enable a quick move when ideal properties become available. Positive growth is likely to moderate in line with seasonal trends into the autumn.

The surge in demand has also pushed rental growth back into positive territory in some of the UK’s largest cities over the last four months. As offices, bars, restaurants, galleries, theatres and other city centre attractions have reopened, rental demand has risen and pushed up rents. 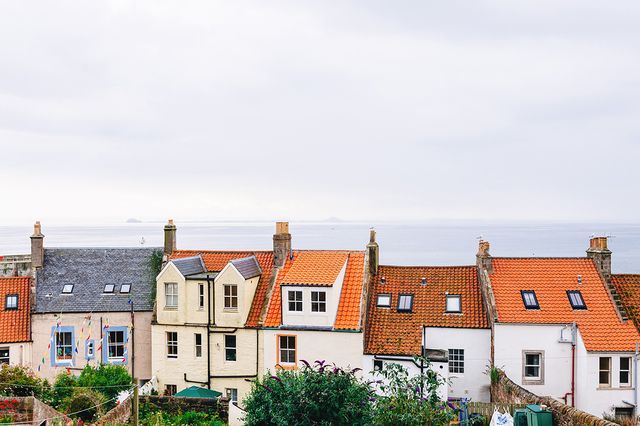