Headline trends in the UK residential property market persist with value increases both regionally as well as in cities over the late summer. The prime market in London has remained robust, with flexions of pronounced growth across popular boroughs such as Wandsworth, whilst regional price growth has been steady.

Whilst HMRC data reveals that July transactions were 26 per cent below normal levels, mortgage application numbers sit above 75,000 for July, according to the Bank of England money and credit report. This is 9,400 mortgage applications in excess of the average for the pre-pandemic years of 2017 to 2019 for the month. This points to a lack of available homes available to complete, with Rightmove data indicating a 225,000 shortfall in the UK real estate market.

Prime regional growth across the first half of the year reached 5.6 per cent with Savills predicting a 9 per cent increase over the course of 2021. In the last year, this represented the highest annual growth level in ten years. Savills’ five year forecast for regional growth is currently estimated at 25.1 per cent as affluent buyers competitively bid for larger, more spacious, properties in commuter zones as well as coastal and country areas.

The London prime property market saw an annual value increase of 0.5 per cent held back by the absence of overseas buyers that are typically highly active but have been locked out due to Covid-19 related restrictions. The pent up demand embodied by international travellers, returning office workers, and recently restarted on campus academic years is significant. As such, Savills have forecast a 21.5 per cent rise in prices across five yearsh in central London.

Domestic and London-based international buyers have flocked to outer prime boroughs such as Wandsworth, given the abundance of green space, quality developments, and lifestyle amenities available. In the past twelve months, there was a £45,000 difference in average agreed sales pricing for Wandsworth, with this value increase putting the borough in the top 10 of London’s 33 local authorities for annual growth.

As the stamp duty holiday winds down, travel corridors reopen, and buyer preferences rebalance to incorporate cultural and workplace related amenities on offer, the UK housing market is poised to accrue value. Growth in the prime London market is underpinned by a positive historical track record, quality infrastructure, and global leadership institutionally as a financial epicentre. The impact of long term drivers such as interest rate rises and the prospect of increased taxes remains to be seen. 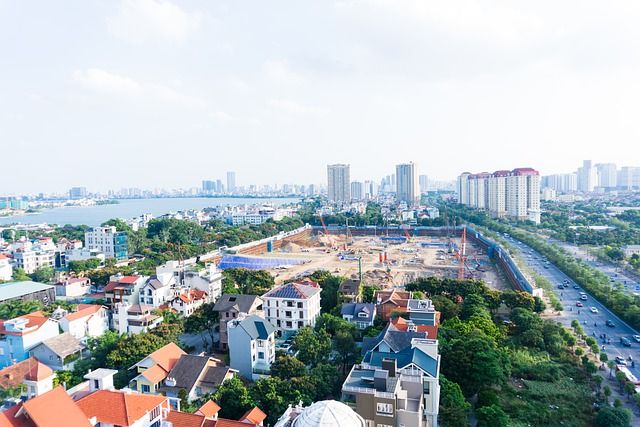