The average price of homes is steadily increasing across the UK, according to latest findings. The average price of a home in August reached a record £262,954, reported Halifax house price index. This exceeds the previous peak of £261,642 posted in May 2021 and considered somewhat incongruent given falling buyer enquiries, new instructions, and sales per surveyor recorded by the RICS. The high accessibility to cheap liquidity in the form of low interest rate mortgages is a significant contributor to this effect.

Mortgage interest rates have fallen on an ongoing basis since the start of 2021, according to Bank of England data, with the average 75 per cent LTV 2-year fixed rate mortgage now available at 1.23 per cent, down from 1.86 per cent at the year’s outset. A highly competitive lending environment has precipitated falls for 85 per cent LTV products also, 3.02 to 1.99 over the same period, as well as 90 per cent LTV products, down to 2.47 from 3.75 per cent.

Growing economic output has underpinned this market confidence, with the Equity Release Council 2021 Autumn Market Report revealing that mortgage repayments reached a record level of £38bn in  the first six months of 2021, up 20 per cent year-on-year. A key factor underpinning this rise is the substantial rebound in economic output, recorded by the ONS, with Oxford Economics forecasts anticipating 7 per cent growth in total for 2021.

The impact of the stamp duty holiday is now much reduced, leading to 62.8 per cent lower UK seasonally adjusted residential transactions in July 2021 (of 73,740) relative to June’s figure of 198,420. Yet, upwards pressure on housing prices has persisted with the RICS ratio of sales to available stock remaining above 50 per cent for the sixth month in a row; figures not seen since 2004. 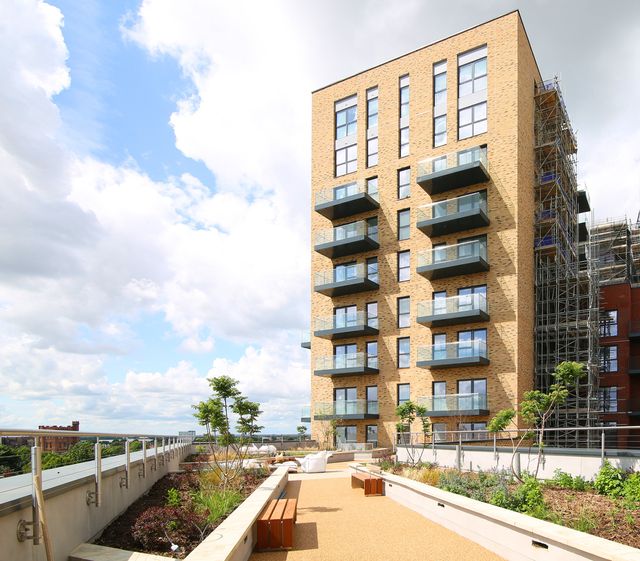