The UK property market remains buoyant with a wide spectrum of investor community showing greater interest and faith in assets that assure growth.

Latest market data, announcements and initiatives of the Bank of England (BOE) lend credence to the notion of imminent hike in the interest rates. Borrowing costs remain low whilst inflation has increased . This means retail investors, institutional investors and High Net Worth Individuals (HNWI) face significant incentives to hedge against inflation using property, as well as taking advantage of preferable lending rates. As a result, the UK, especially London, can expect an a heightened activity from the investor community.

The most recent statement by BOE Governor Andrew Bailey highlighted the importance of measures required to combat inflationary pressures. The government data for September indicates that UK inflation now sits at 3.1 per cent, according to the Office for National Statistics (ONS). This was the second month in a row of inflation over 3 per cent, far higher than the long term 2 per cent target, with further rises forecast up to 4 per cent.

Reports from members of the Monetary Policy Committee (MPC), and media commentary, posits that there will be as many as three incidences of interest rate rises across 2022. It will increase borrowing costs substantially, with research firm Pantheon Macro anticipating the effective lending rates on all mortgages to be 80 basis points higher by the end of this period than currently. This would be the largest effective rate increase since 2008 in the UK.

The financial markets have already begun to price in the growing probability of such interest rate rises with swap market trading, implying an anticipated increase from the current record low 0.1 per cent level to 0.25 per cent. Moreover, Knight Frank indicates that mortgage brokers are receiving signals from at least two major UK lenders that rates on low LTV long term mortgages are set to increase.

The UK is not unique in its approach to curbing inflation. Monetary policy in other countries such as New Zealand, Norway, and Poland is also seeking to curb inflation. In excess of 32 out of 104 advanced economies, including Brazil and South Korea, have now raised interest rates in 2021 - up from just four in 2020.

If does persist, we expect more HNWIs to act early and take advantage of cheap , using property and its income-generating qualities as a hedge against inflation before rates start to rise. 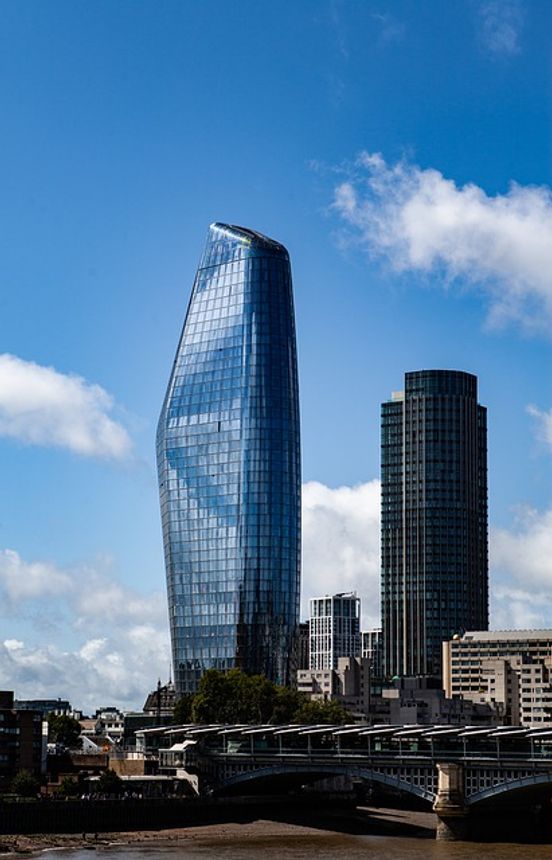